Moments are more at Wintergarden

Hotel St. George's Wintergarden is the place for the most memorable Christmas time celebrations in Helsinki, such as:

Wintergarden is located at Hotel St. George, in Helsinki city centre. It has been inspired by the classical conservatories of 18th and 19th century nobility, known for their lush greenery and art collections, as well as the cultural salons of early 20th century. 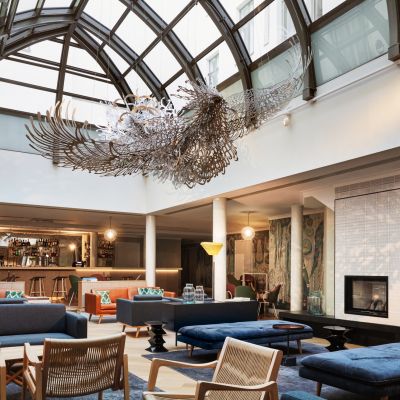 Wintergarden is wonderful venue for festivities up to 100 people. Wintergarden can be reserved for private events from early morning till late afternoon. Large widescreen enables presentations. 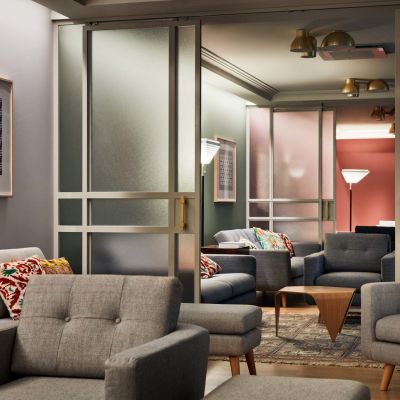 The doors on the left of the Wintergarden open to three Nooks, that are perfect for cocktail parties and atmospheric festive occasions. 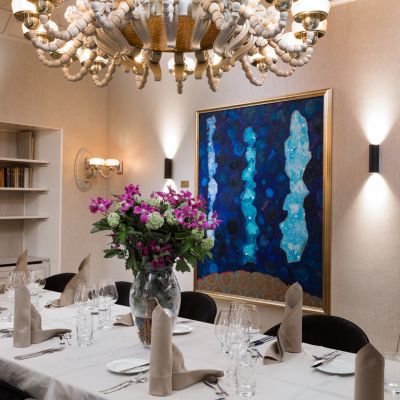 The three classical salons adjacent to Wintergarden are perfect for more private celebrations. Christmas lunch or dinner at a salon with friends, colleagues or clients is an elegant yet relaxing way to celebrate Christmas. If you wish to combine the celebration with a meeting, you can reserve the salon for the whole day. 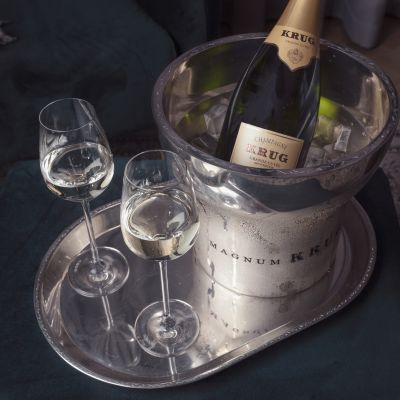 Wine tastings - learn and have fun!

Learn more about wines  in a fun and relaxed way together with friends, family or colleagues. Our wine tastings, Wine Moments, are held in the beautiful Wintergarden Restaurant and Bar.